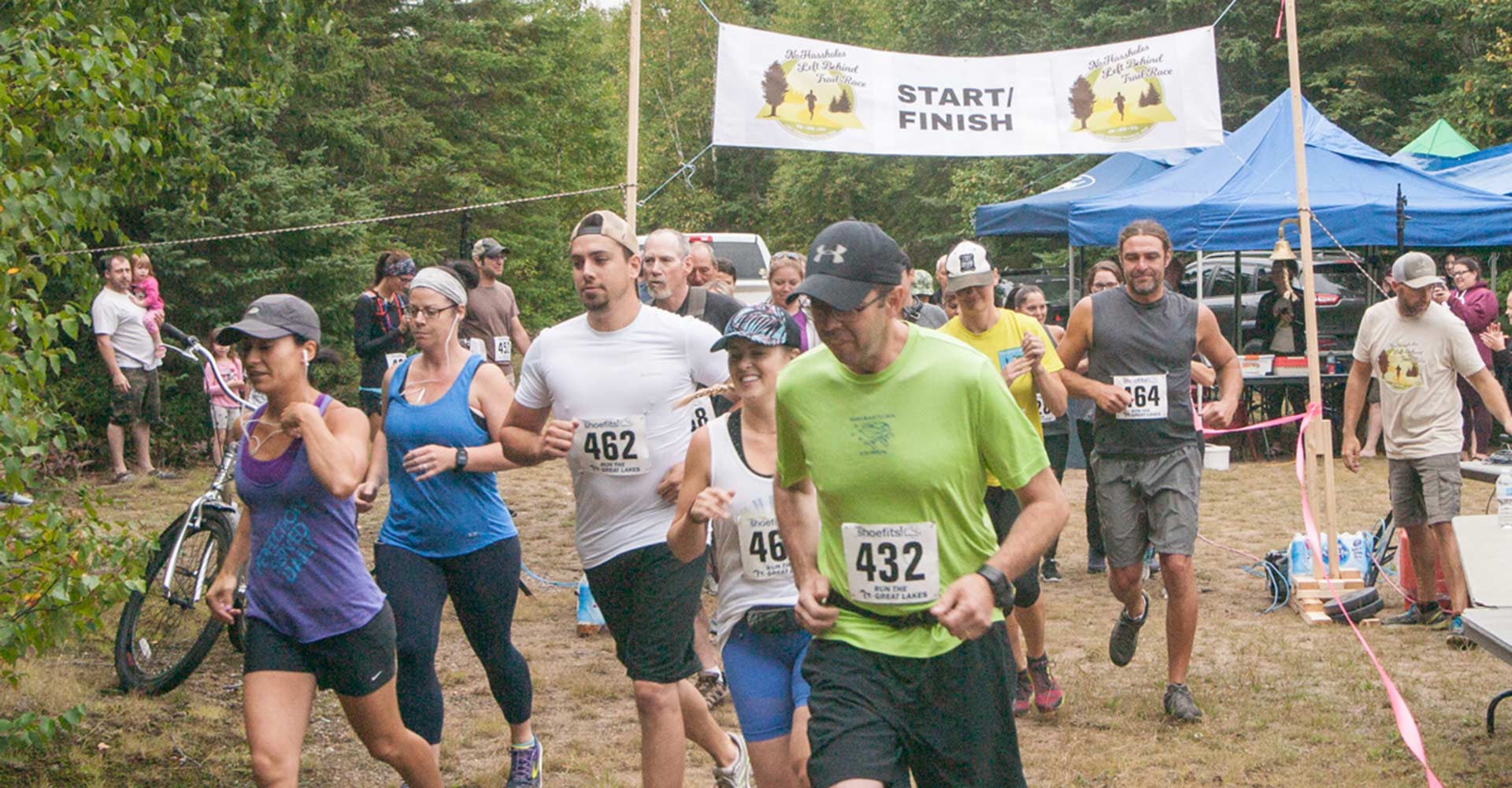 Many have hiked the Peat Mountain Trail but relatively few have considered running it. But that’s exactly what 40 participants did in the first annual No Hassholes Left Behind Trail Race, early September. The rugged and mountainous 10 km loop in Lake Superior Provincial Park was the foundation for 10km, 20km and 30 km races.

Race organizer, Brian Lachine, says plans for next year’s event include the addition of a 50 km race that will qualify the event to be part of Ontario Ultra Trail Race Series (OUTRace). Lachine explained that long-distance trail racing is a growing sport in which runners can participate in circuits like OUTRace  and accumulate points. “We capped the race at 40 participants this year but are looking to maybe double that for next year,” he said.

The idea for organizing a trail running event came from Lachine’s running partner and race director, Dave Forbes. The two Wawa residents had been running the trails in Lake Superior Provincial Park to train for southern Ontario trail races and had often discussed the possibility of a northern race, said Lachine. “Back in January Dave came into my office and announced that we were organizing a northern Ontario trail race,” he said.

The name of the race is a play on Dave Forbes’ thick French accent and helps the event to stand out among the growing number of trail races in the province. It also differs from other races in that it’s a family-friendly weekend event with the bulk of participants camping at Rabbit Blanket Lake Campground, said Lachine. Although a serious competition, the focus is on fun with signage like “You’re Not Almost There” and “It’s All Uphill from Here” along the 100% single track mountainous route. Racers finished to beer from the Sleeping Giant Brewery and a meal of ribs, roasted vegetables and quinoa salad.

Lachine explained that Lake Superior Provincial Park staff were on board from the start, local businesses were generous with sponsorships and there were approximately 15 volunteers helping out on race day. “It was a great event that got people outside, created a bit of revenue for the area and didn’t cost a lot to put on.” 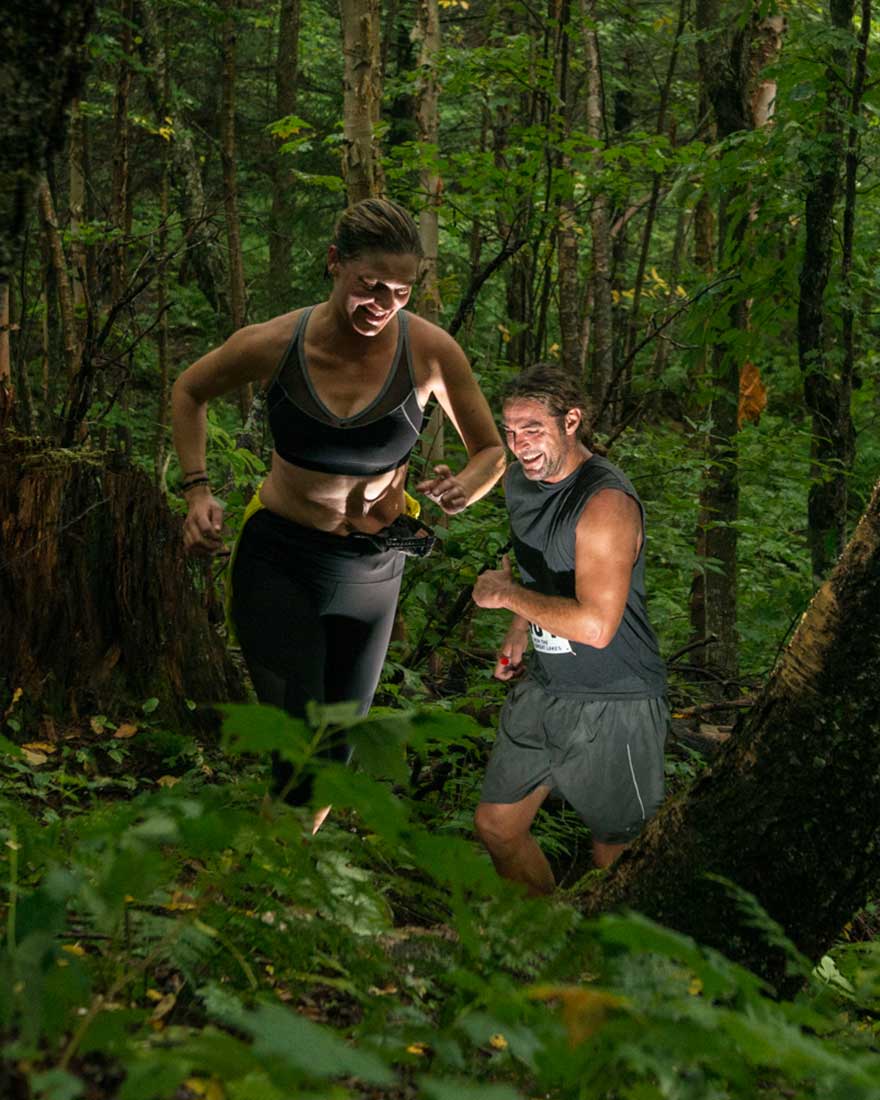 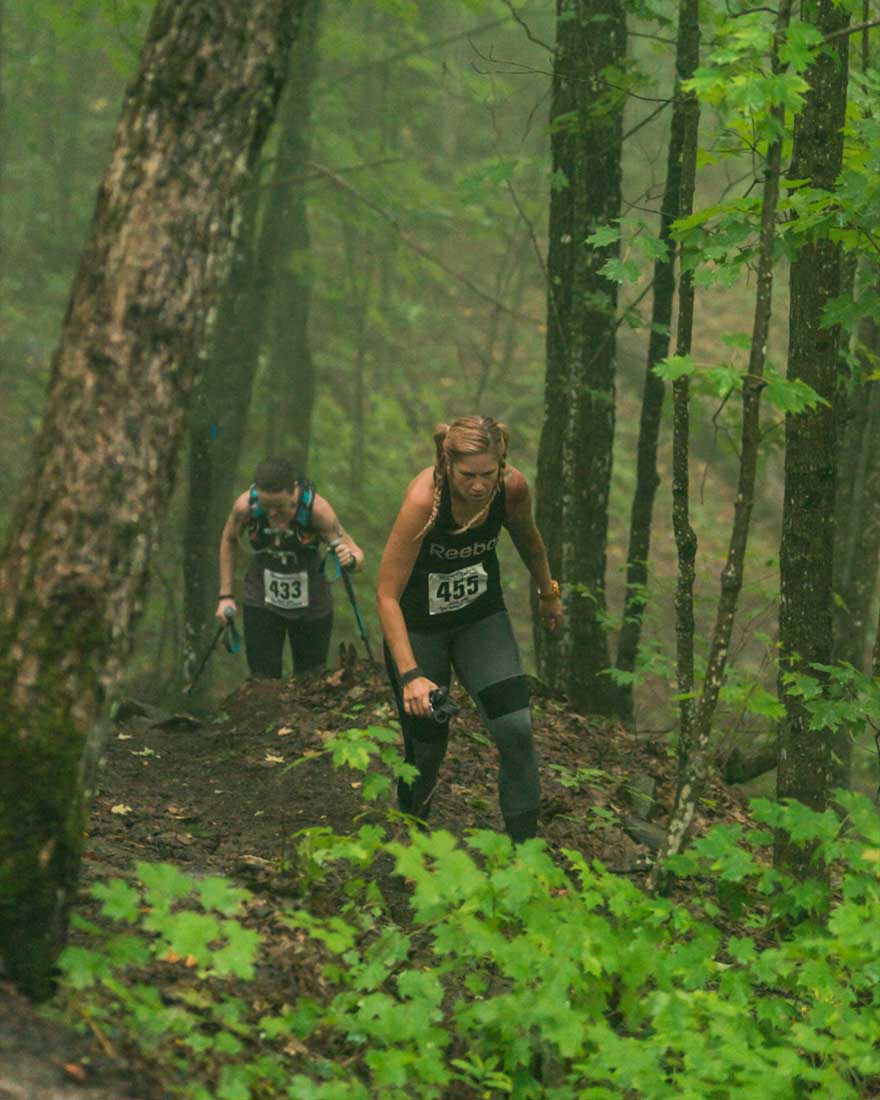 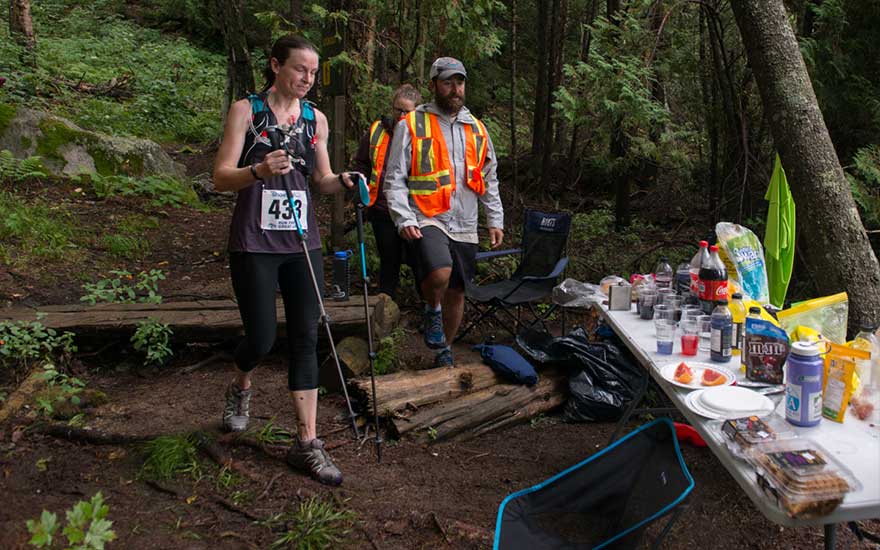 Heather Musgrove on her second visit to the Foam Lake aid station. 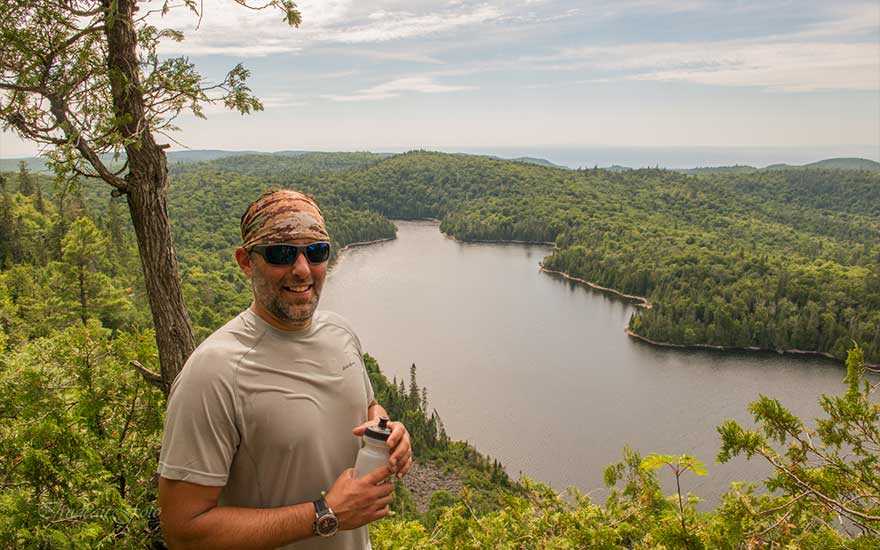 It was foggy the day of the race but Jay Crack is pictured here with the view racers didn’t see. 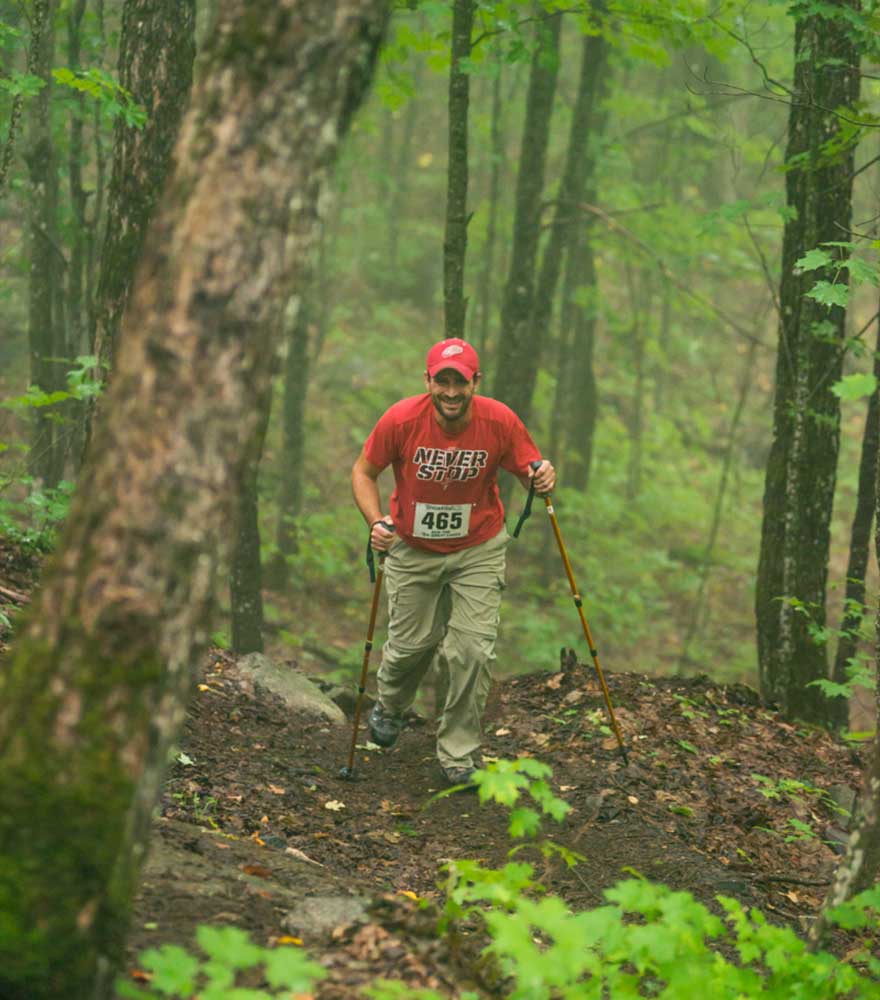 Matthew Brown navigating the many hills along the route. 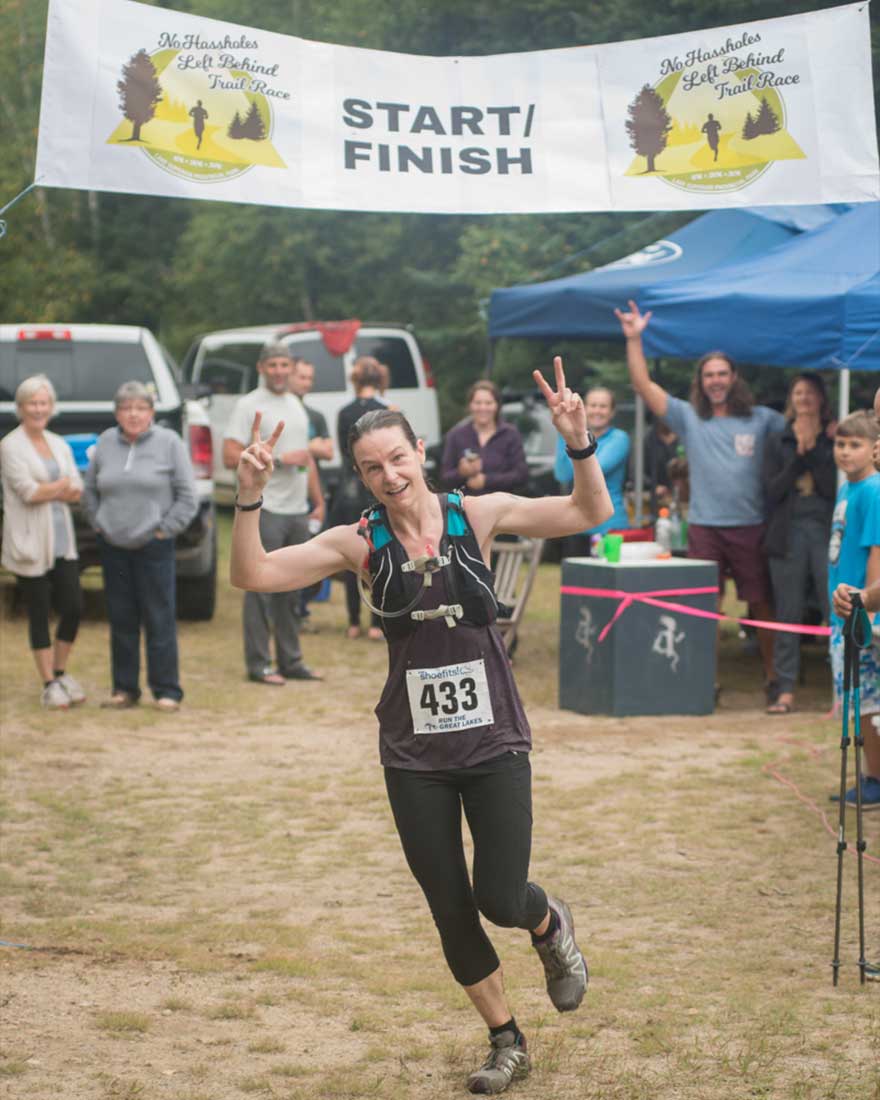 Heather Musgrove at the finish of the 30 km category 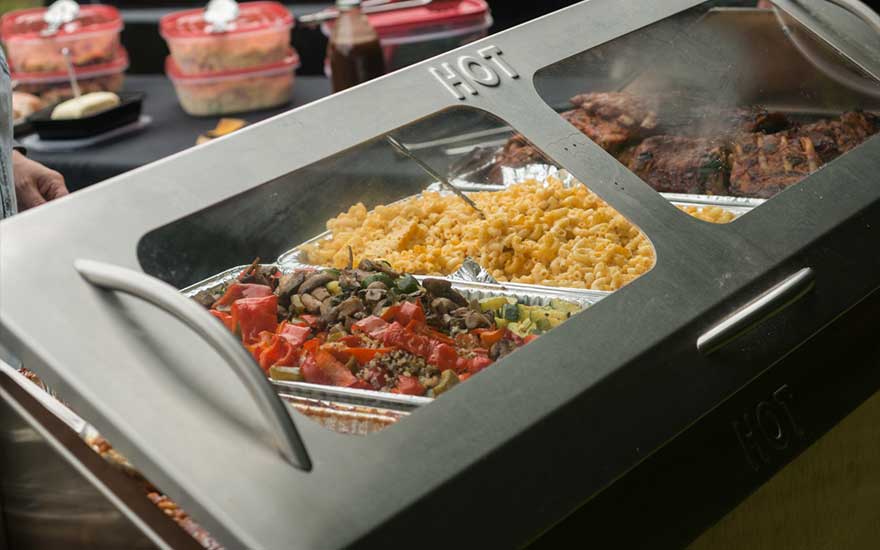 Ribs, veggies, quinoa salad and vegan choices awaited runners at the end of the race. 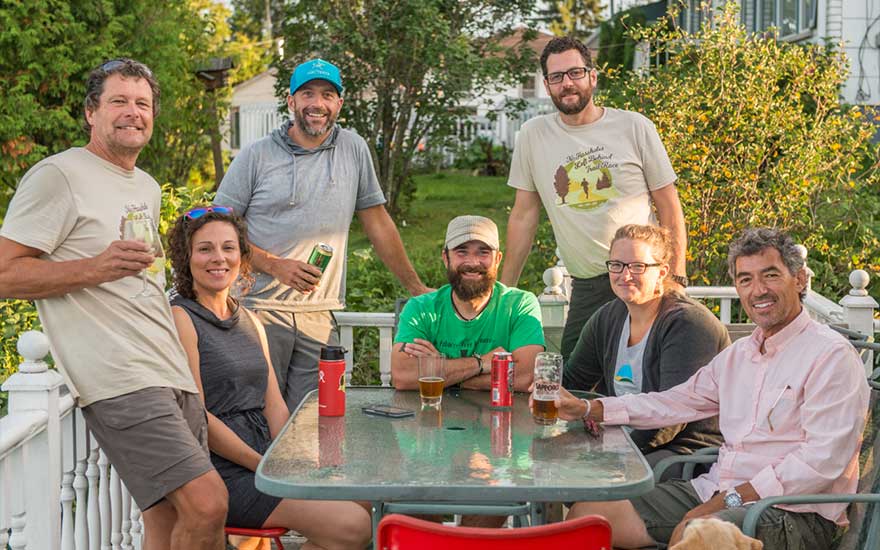 For more information about this event visit the No Hassholes for next year’s race. 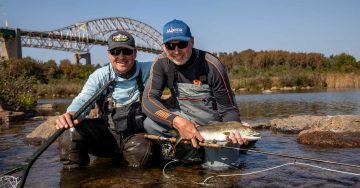