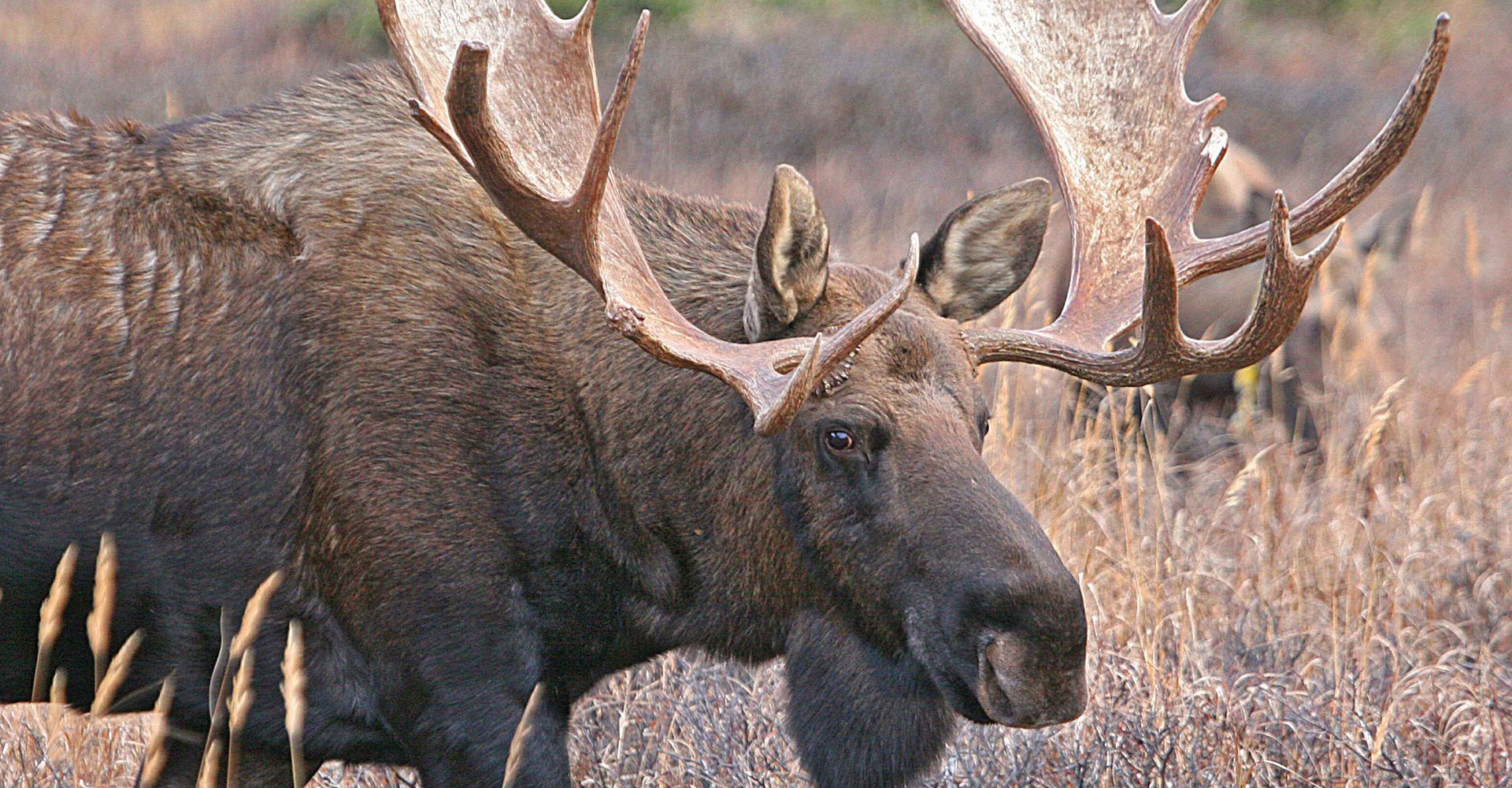 Our Quirks That Make Snowmobiling Here So Much Fun

While many great things (telephone, light bulb, insulin and yes the snowmobile), have been invented in Canada, there is also a long list of lesser known inventions and mannerisms that get our neighbours to the south tilting their heads wondering why? Rather than question it, it is better to embrace these Canadian quirks for what they are. Trust us; it’ll make your snowmobile trip to the Great White North way more fun.

“Eh” – “Algoma Country gets a lot of snow, eh.” In Canada, ‘eh’ is dropped in regular conversation. The second you step across the border you will notice it. There are two main ways it’s typically used:

On the way up in the truck practice it with your buds. . .especially after you stop at a Tim Hortons for a large double double at Timmies .

Ketchup Chips – It’s not impossible to find ketchup chips in the U.S. but, it is rare. The combination of potato and ketchup just makes sense, so why wouldn’t they make it a chip flavour? It seems like Canada is the only country putting this flavour experience together. Don’t knock it before you try it. Stop in at the Quickee Mart in Dubreuilville and grab a bag and be sure to chat with the Groomer Guy about local riding routes and his favourite chips.

Poutine – This delicious pile of french fries, cheese curds, and ridiculous amounts of gravy was first invented in Quebec and has been adopted by all Canadians as a must eat food after a late night out with buddies. Be sure to give this a try during your trip, it’ll stick to your ribs and keep you warm at night. 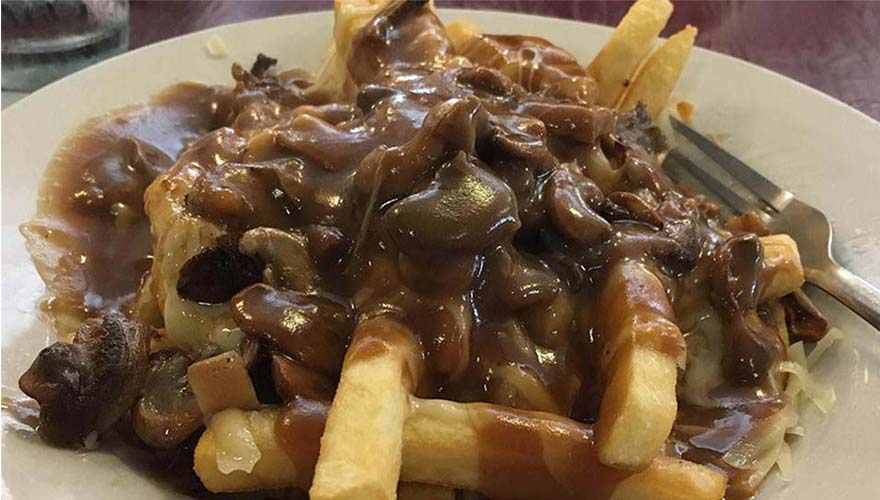 Maple Syrup – This is considered a Canadian household staple just like milk and bread. Yes, we know Vermont is a large distributor of maple syrup, but 75% of the world’s maple syrup comes from right here in Canada. It’s so important that Canada even has maple syrup reserves to regulate the maple market, similar to U.S. oil reserves. So while you’re here make sure you smother everything you can in it. 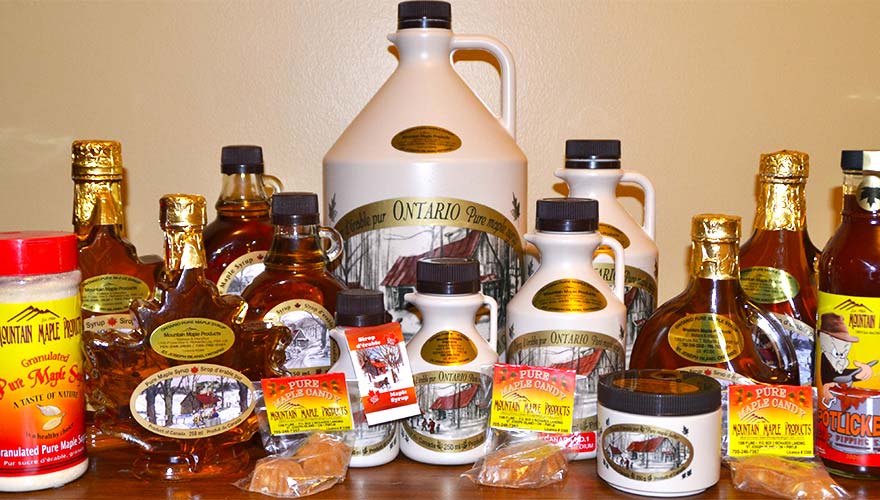 Toque – If you forgot to pack your hat for the big snowmobile trip and need to purchase one, don’t be confused if someone refers to it as a toque. We are very proud of these French-Canadian lids, so much that we often wear them year-round. Like helmet head, when you take off your toque your hair looks like you just woke up. A word of etiquette. . .it’s not cool to poke fun at one’s toque head. 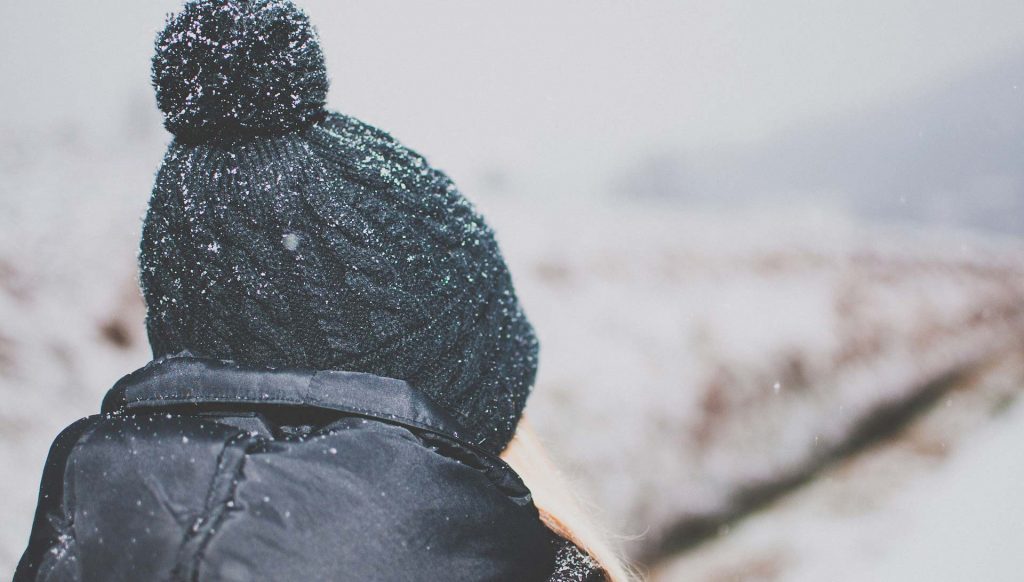 Molson Canadian – Canadians love beer so much, that we’ve named one after ourselves. Molson Canadian is distributed to other countries, however Molson Export, its sister beer is the better known. After a day of riding, grab a 2-4 (case of 24 beers) of Molson Canadian, kick up your feet and recite their marketing pledge “I am Canadian”. 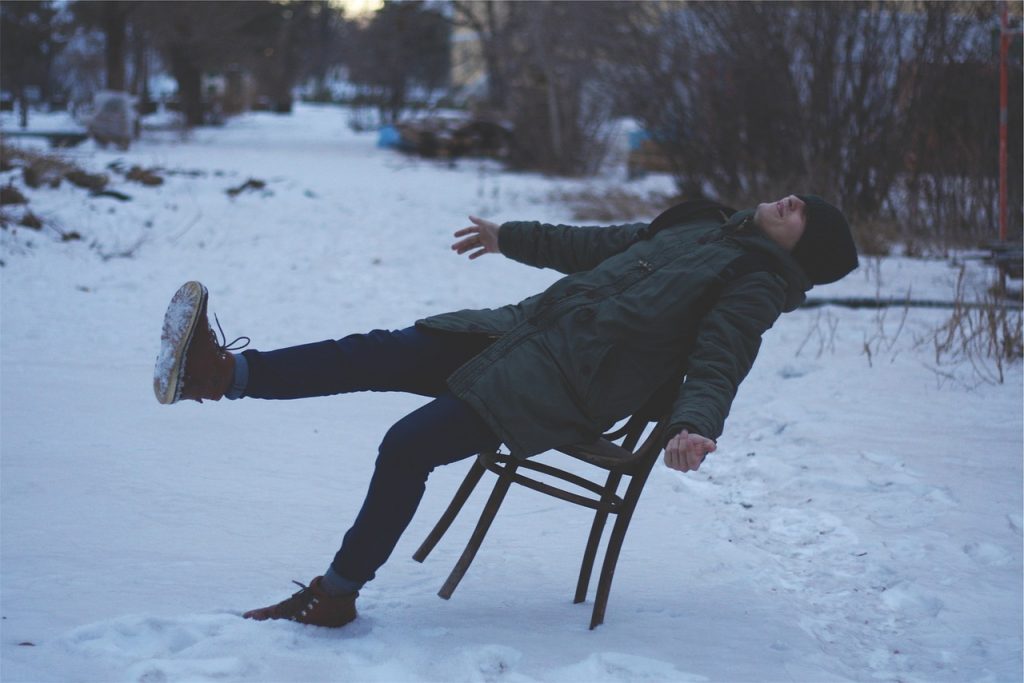 Butter Tarts – Butter Tarts are butter and sugar wrapped in a delicious flakey pastry. Sound too wimpy?  Not a chance. Each hand-held treat holds about a bazillion calories and to a sledder, in cold remote Northern Ontario, a butter tart could some day save your life. Canadians take their tarts very seriously and so should you. 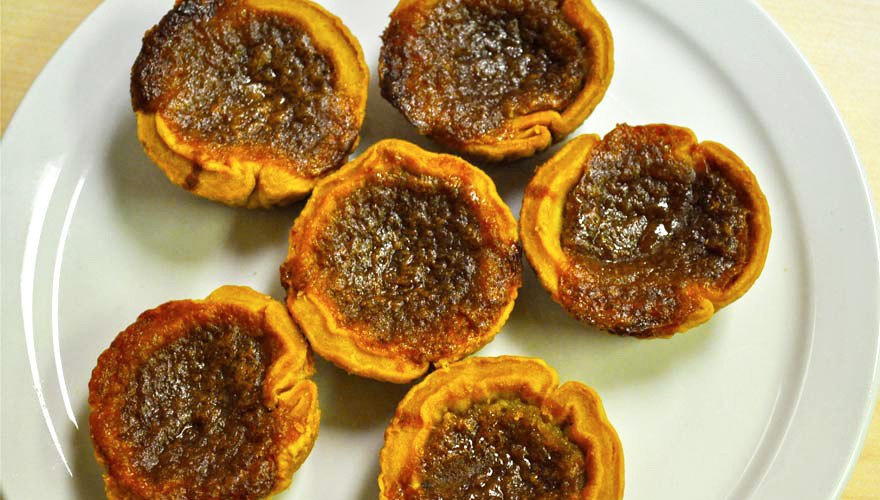 Caesars – You call it a Bloody Mary, we call it a Caesar. The only difference is, instead of using tomato juice, Canadians use Clamato Juice (aka clam juice); and instead of a celery stick, we also use pickled beans, olives, and yes sometimes even bacon. If you need a snack after a day of sledding, order a Caesar. 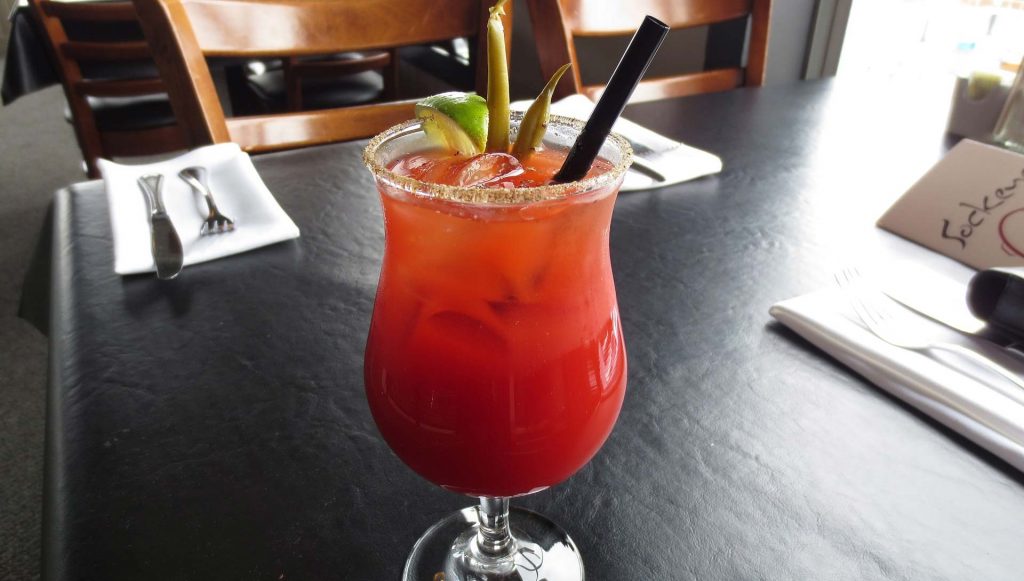 “Sorry” – Canadians have been identified as one of the politest people in the world. We will apologize for everything. Example: You come walking into the motel lobby with your helmet on, all fogged up, can’t see, and walk straight into the housekeeper. The housekeeper says “Sorry” before you even realize what just happened. Why do we do this? Sorry. . .we just don’t know. 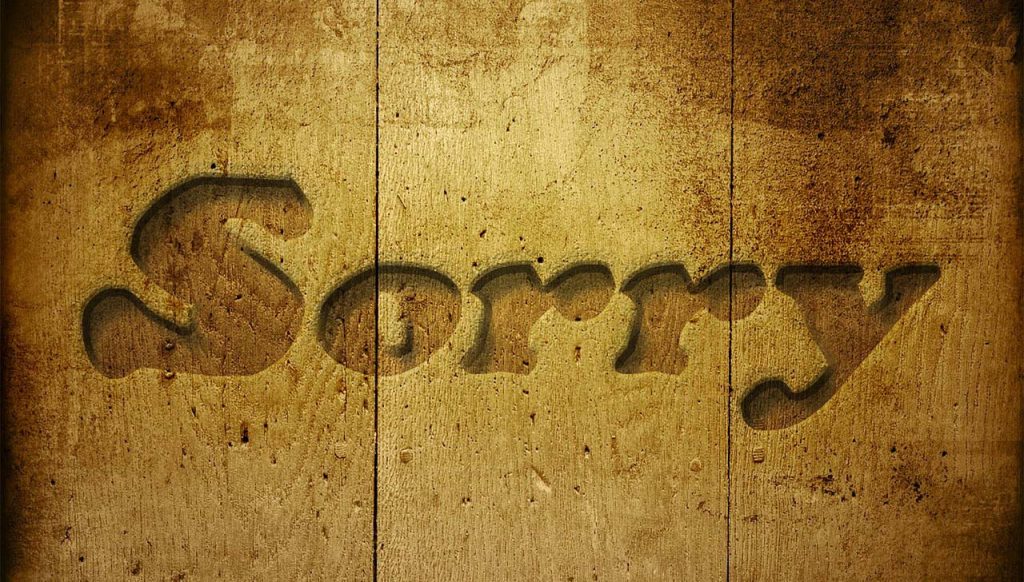 Pennies – It’s not that we have anything against the penny; we just don’t see a use for them anymore. If you are purchasing any snowmobile sundries with cash in Canada, you will have to use your rounding skills to the nearest nickel. 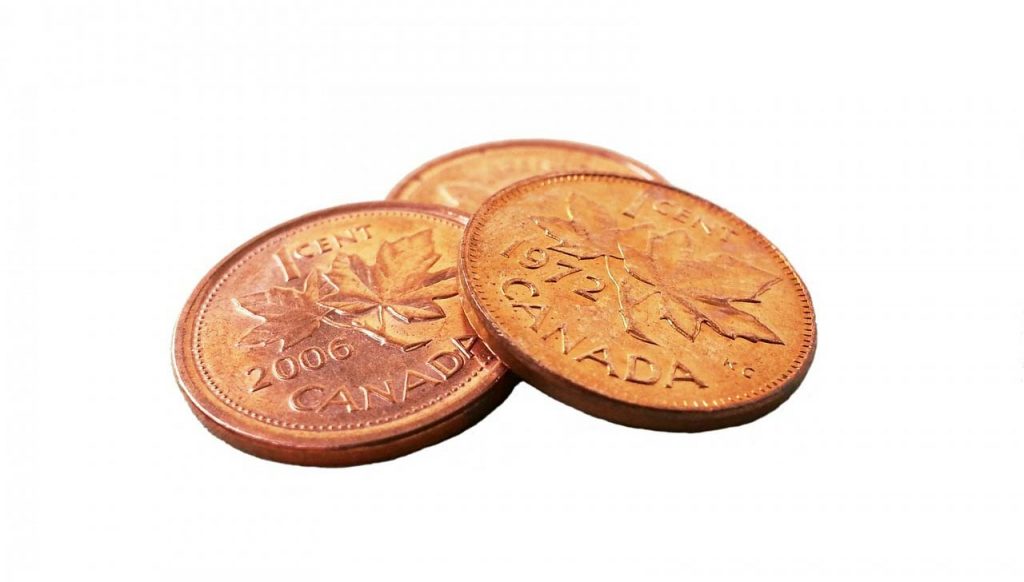 Now that we’ve educated you in all things Canadian, it is time to order your free map and start planning your Sled Algoma trip today. 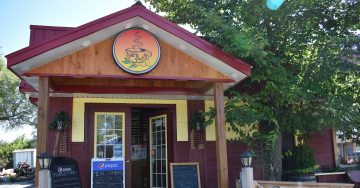 It was a pleasure to meet Veronica and Jazz, owners of Ije’s Place –... 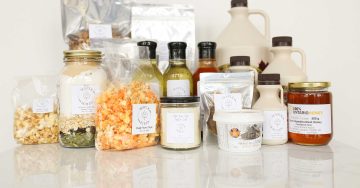 The Baxter family have been residents of Iron Bridge ON for several... 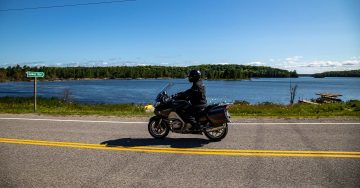 A Rider’s Guide to the North Channel of Lake Huron